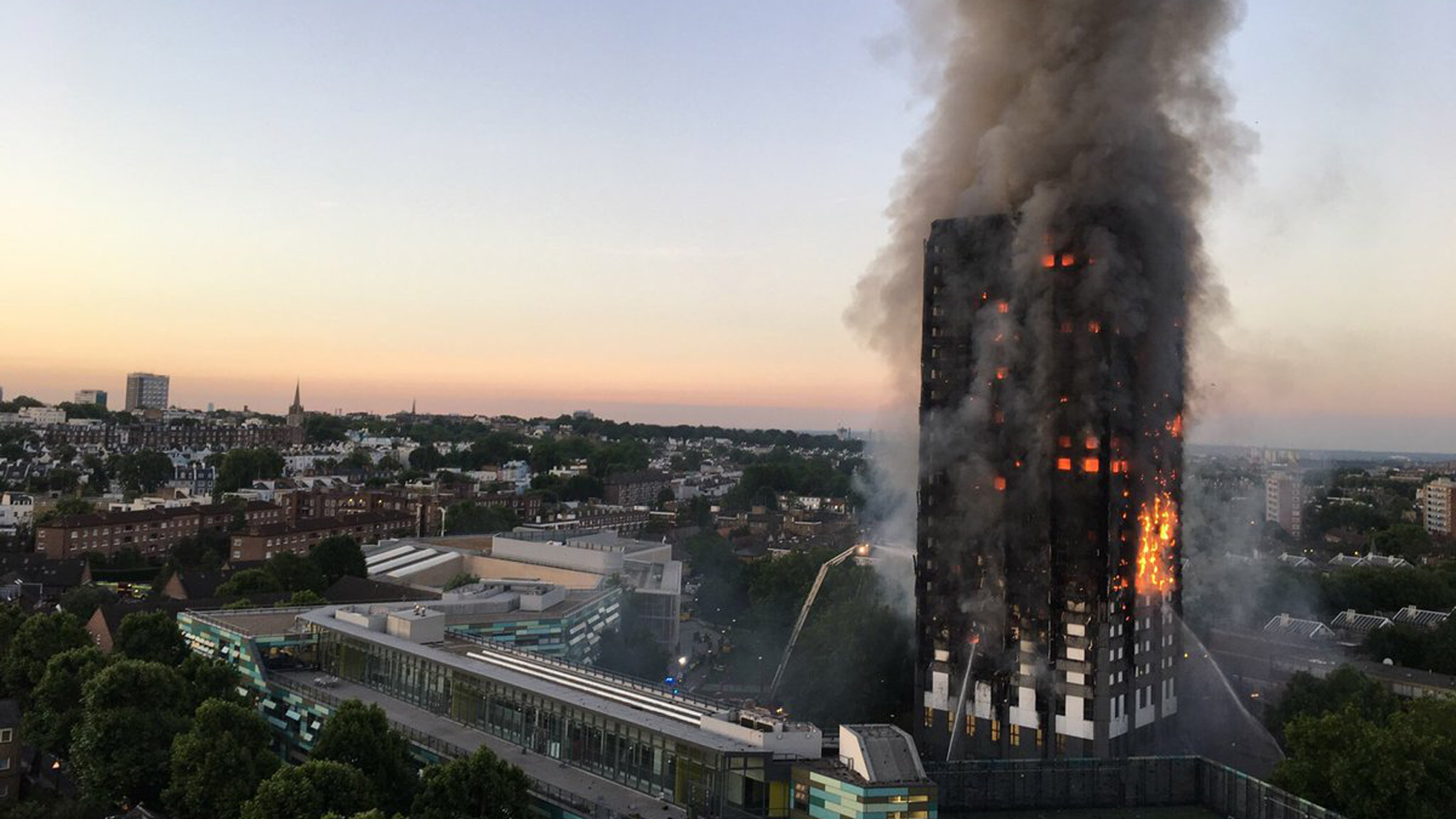 Few could fail to be affected by the tragic disaster of Grenfell Tower. Understandably there has been a clamour for a quick response to reduce the risk of a repeat, but I wonder if the potential use of procurement as a speedy risk mitigator is being overlooked.

Attention is being given to having the cladding on something like 600 tower blocks tested and fire inspections carried out.  While that will provide some comfort and be politically expedient it there may be faster ways in providing reassurances to those potentially at risk.

Let's face it for cladding to have been installed there needed to be a specification, a contractor and a completion. Would it not be possible to use make use of that trio for providing a quicker response:

If I am correct, this strategy could provide reassurance in hours rather that weeks. Document analysis and quality assurance is at its core rather than the much slower inspection and testing. Is what I propose over-simplistic or have I missed something?

I'm not suggesting there will not be a need for a comprehensive response of testing, inspections, and review of Building Regulations, but that can happen against a background of the proposed prioritisation

Of course, the finger may well be pointed at construction procurement anyway, for example, poor specifying, poor contract supervision and management are obvious potential vulnerabilities, as will be allegations of fraud and corruption!
Posted by Dr Gordy at 11:57