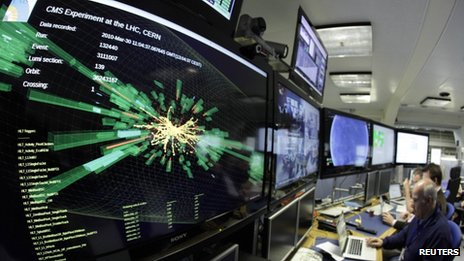 Nevertheless I continue to be impressed with the scientific rigour being demonstrated in the search, wouldn't it be helpful if the scientists used the current media coverage to share something about how scientific rigour could help society in general and procurement in particular!

So what could be the lessons for the procurement world?